Takashi Murakami is not creating art on his own? Is it true? 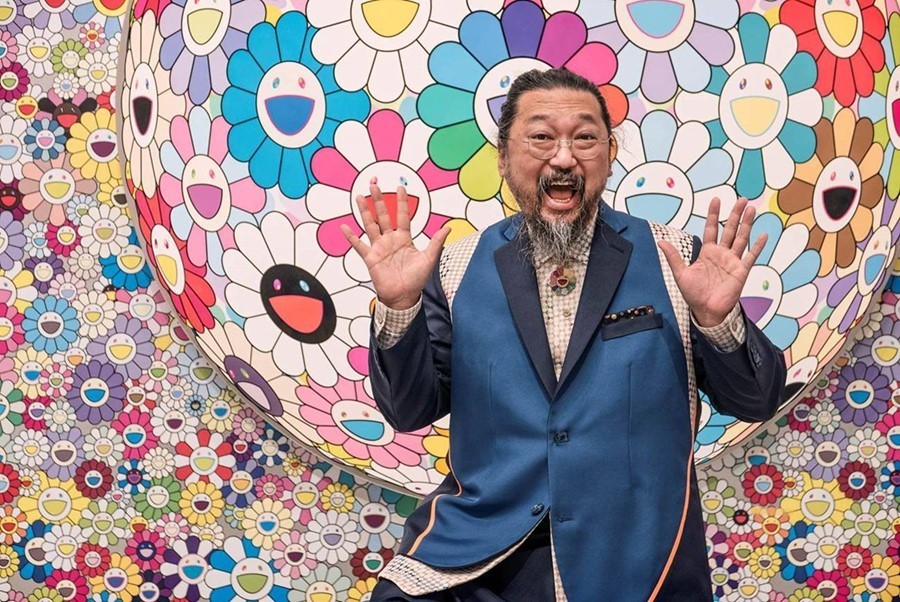 Takashi Murakami, I bet you must have heard this name before. Never? What about the rainbow smiling flower? Takashi Murakami’s symbol. The Japanese contemporary artist always plays a leading role and make great influence to no matter the fashion industry, cultural society, or even the business world.

Murakami never relish the idea of being a mediocrity, breaking through those old-fashioned rules and traditional limitations by participating in different aspects. Crossing over with celebrities, why not? From the rapper Pharrell, Kanye, to the new, young famous pop star Billie Eillish, cross- sector art production is never a new thing to Murakami, from creating fashion items to animation and film productions, what’s next? Collaborating with well-known commercial brand and even more; just a kind reminder, don’t be too surprised if you see Murakami’s artwork in a restaurant one day, because Murakami also collaborate with the food industry. Although Murakami has become such a successful artist and businessman, he is never selfish. Many young and potential artists have been taken up by the KaiKai KiKi, the company owned by him, he provides them a perfect platform to develop and show their own talents to the public. That is why Takashi Murakami is not only a successful artist but also praised as an outstanding manager and curator. Hmmm… here comes the mathematics question in Articks’ mind… how many Takashi Murakami are actually here? Is he actually a magician too? Here we have the answer. 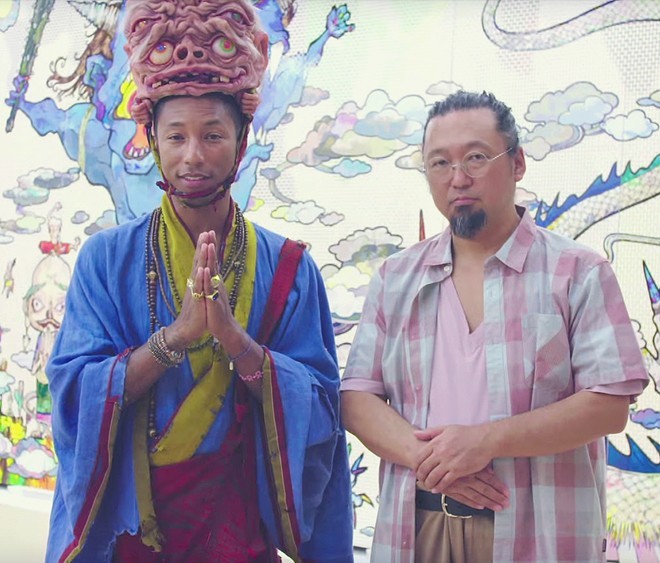 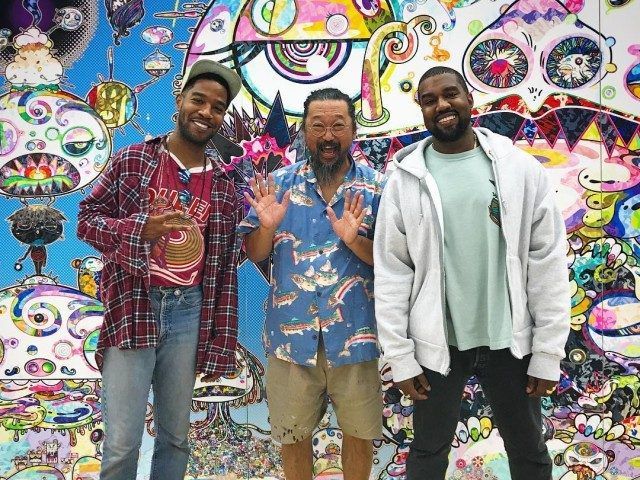 Just one preview, with both criticism and compliments?

This video was released by Murakami on Instagram at the early 2020.

As you can see a golden MR. DOB in the video, with the caption 'Gold DOB process'. Same as everyone, Articks doesn't want to wait even a minute more to see Murakami's new piece! But hey, did you notice that… there! The one affixing the gold foil in the video is a craftsman but not Murakami himself?! 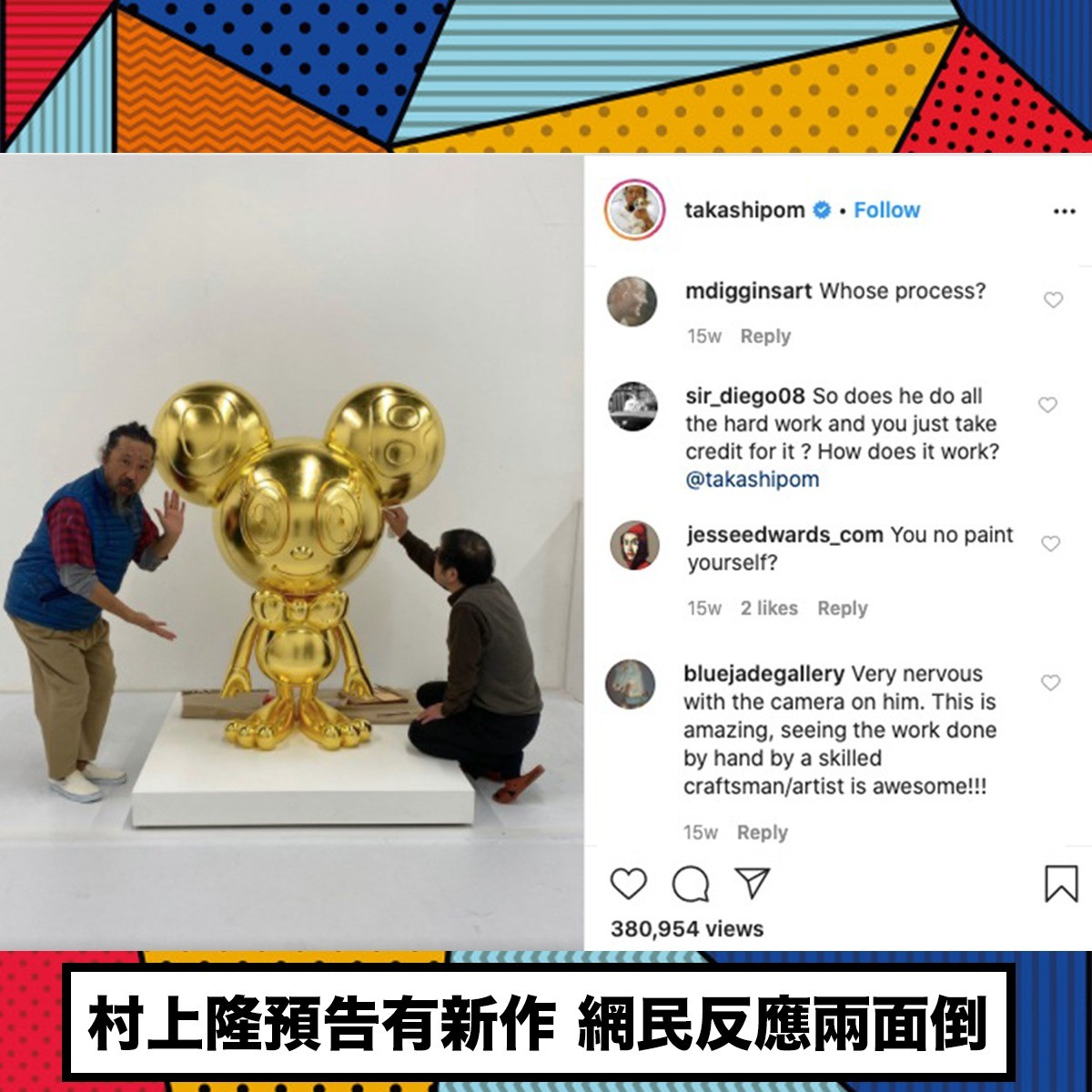 Take a look of the comments below the post, of course most fans are nice enough making plenty of compliments, but well… we couldn’t deny the video has made some fans so mad to criticise Murakami didn’t really craft his work on his own. You might be wondering is Murakami going to give up produce his own work from scratch to finish? Or he might turn to deliver creative ideas and give the production outsourced?

Murakami doesn’t care to put art and business into one thing, as the boss of the company, he needs to make sure he got the ability to maintain the operations of the whole company and be responsible to his staffs, fair yeah? Is this video showing the multitasking Murakami is ‘too busy to handle’? Being an artist, will he still contribute his time to art production? It still remains a question. 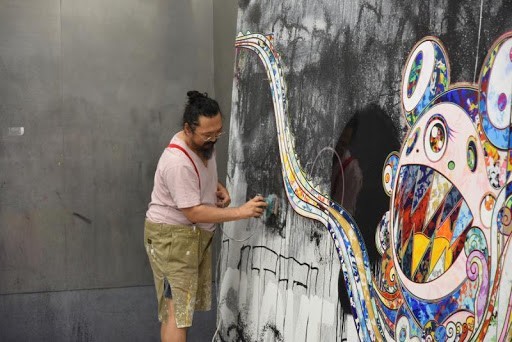