There is just a fine line between Painting Animal & Genius Artist

Before digging into the topic, let's play a game first.

Can you distinguish which of the following paintings are drawn by animals?

(answers are listed at the end of the article) 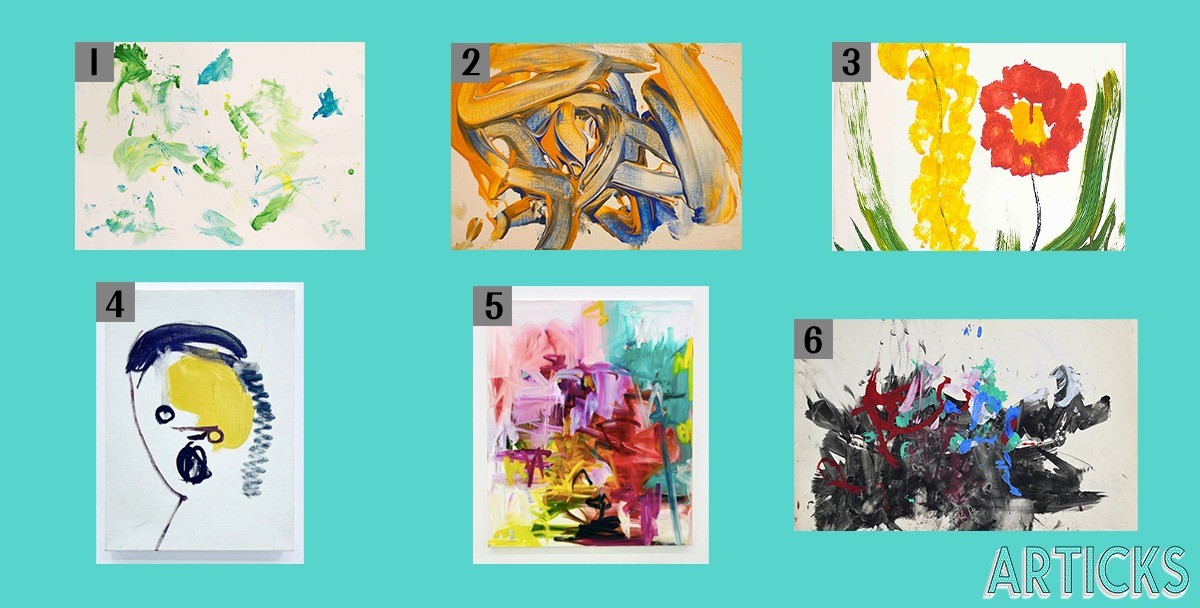 Animal can draw, do you wonder: “What? Animals know how to paint too?” Yes, exactly, animals do know how to paint. In the studies conducted by zoologists, some animals do possess creativity, the sense of art and ability to paint; the works created by animal artists have even been on sale in the art market, their art works reveal a higher value than the artists. Articks will introduce you two famous animal artists in this article: the painting pig Pigcasso, and the chimpanzee painter Congo, its works are even more popular than Andy Warhol.

Before getting famous, Pigcasso was just a piglet in an abattoir, it was then rescued and adopted by volunteers. As volunteers discovered its talent of art, from a painting full of the elements of abstract expressionism drawn by the painting pig, it was named as “Pigcasso”. Three years later, Swatch, invited Pigcasso to collaborate and launch the collection of “Flying Pig by Ms. Pigcasso”. 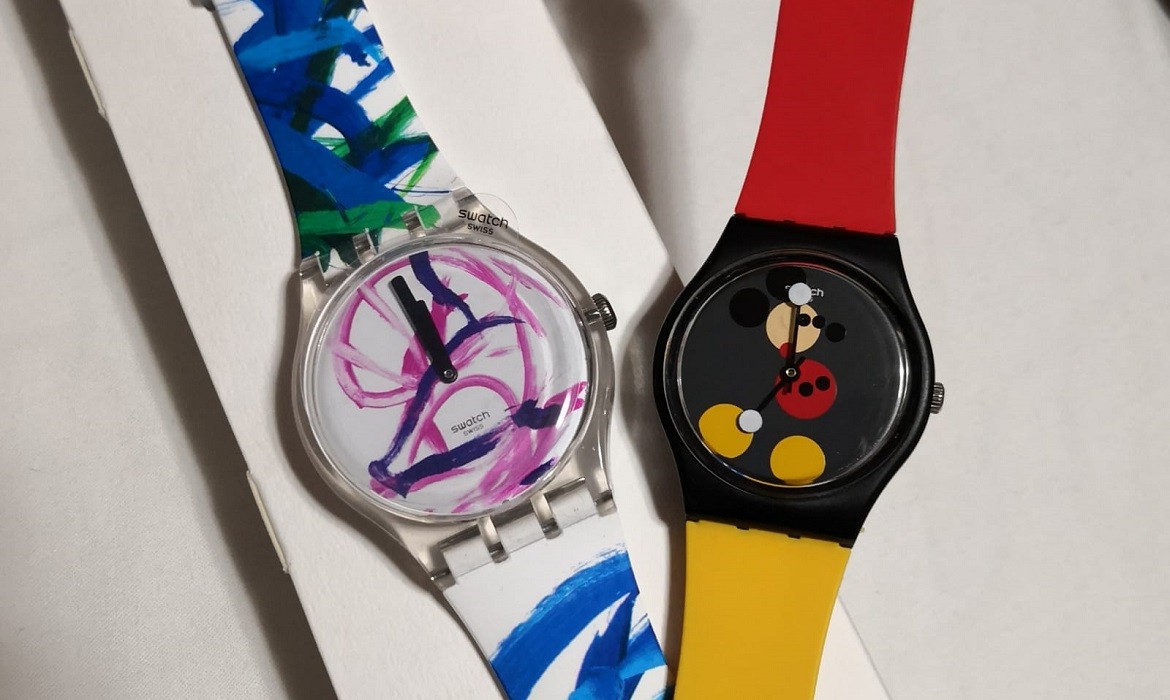 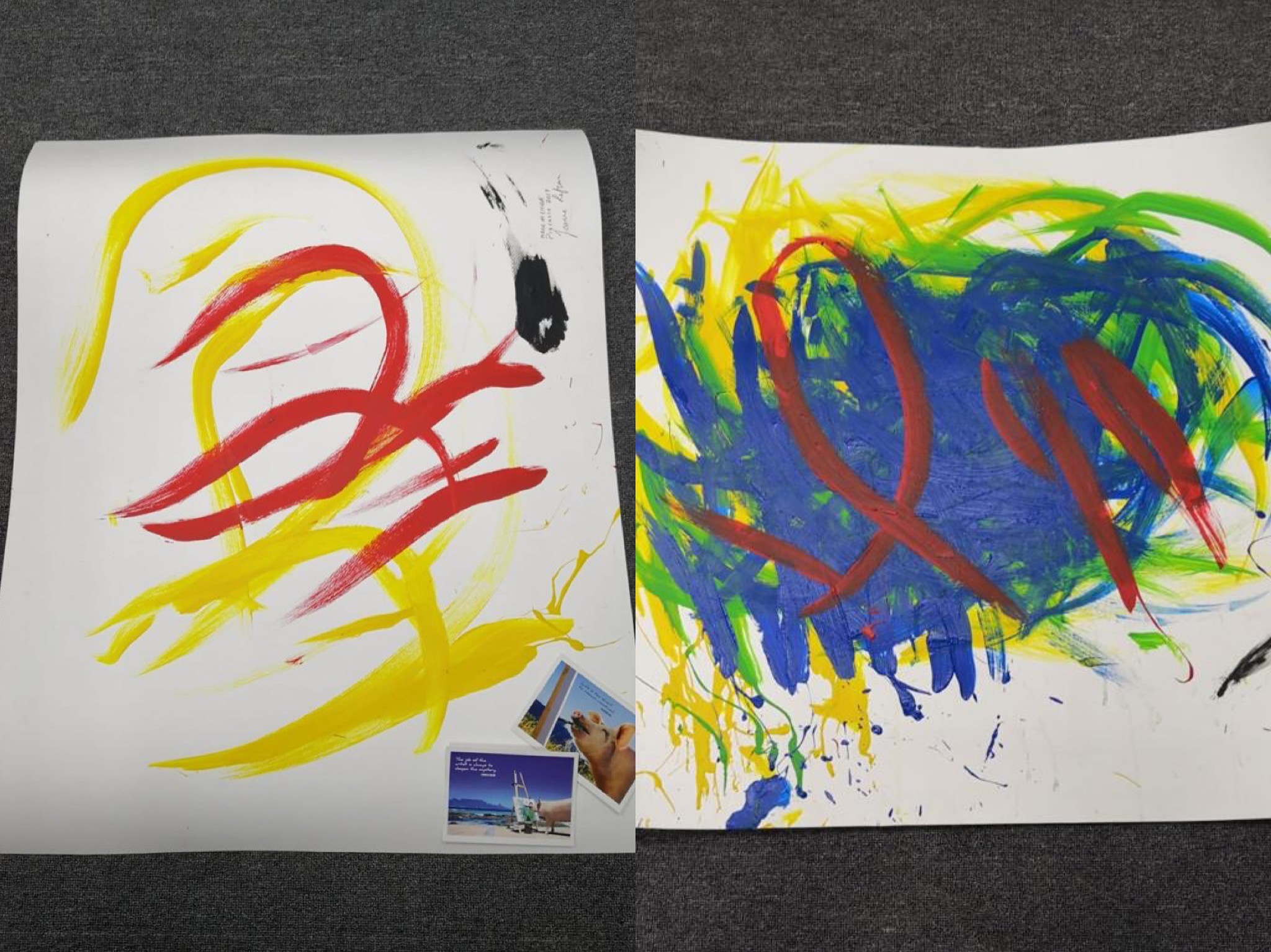 Better than Andy Warhol? Even Picasso is a fan of animal painters 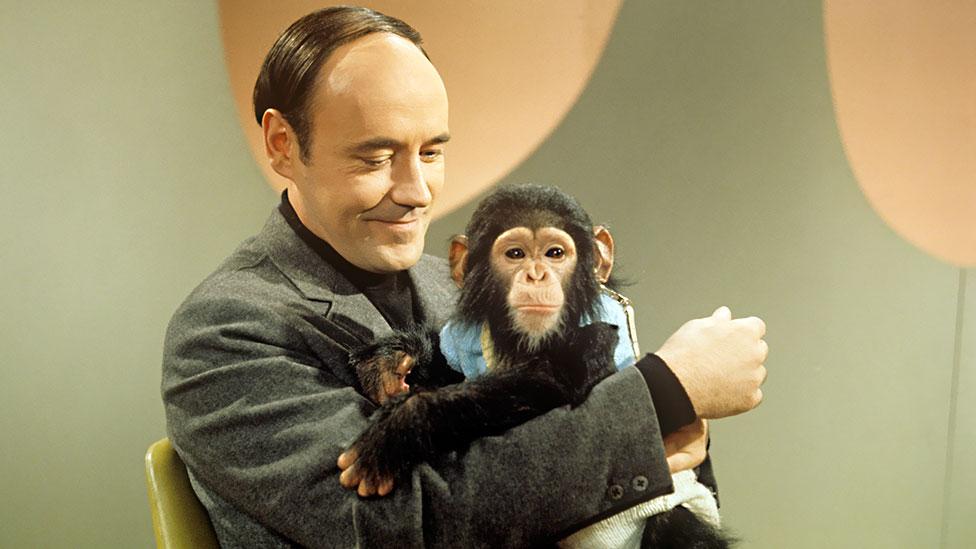 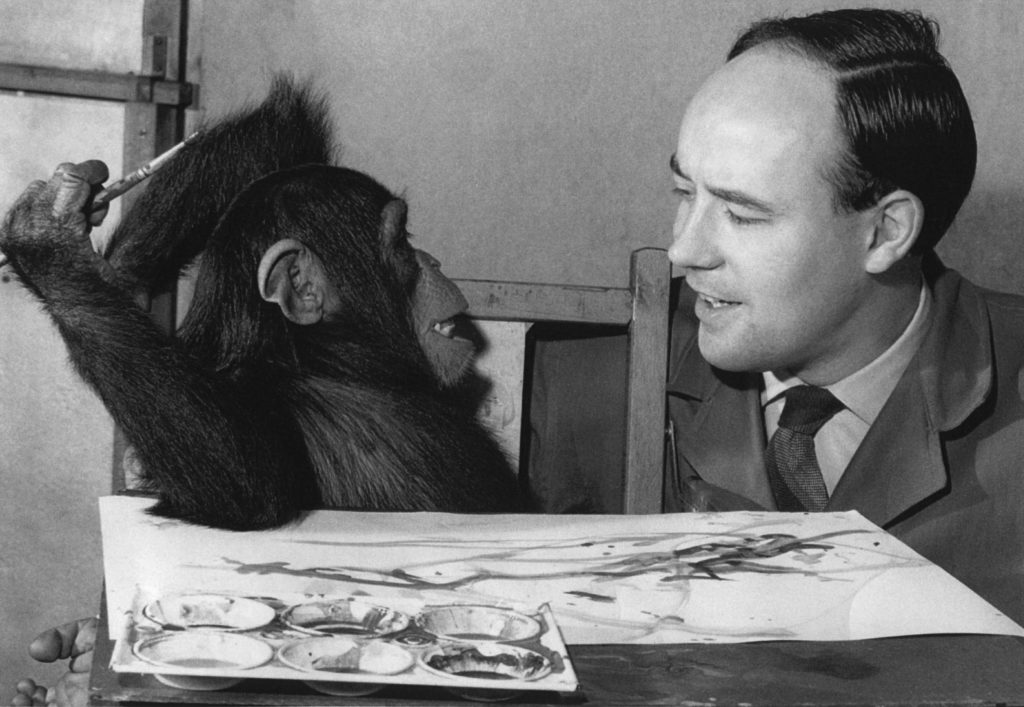 Pigcasso is actually not the one and only animal artists, the chimpanzee painter Congo, has created over 400 pieces in its lifetime. Congo got a greater sense of art and the quality of its works were higher than Pigcasso, which most of its works were featured with the style of abstract expressionism. In an auction in 2005, both Congo and Andy Warhol's works were off the shelf, a series by Congo were sold for 14,400 pounds and surprisingly Andy Warhol's were remained unsold. The reason why Congo and Pigcasso's works could sell like hot cakes is that painting animals are rarely seen. The artistic creativity, ability to paint and sense of art have made their works worth collecting. 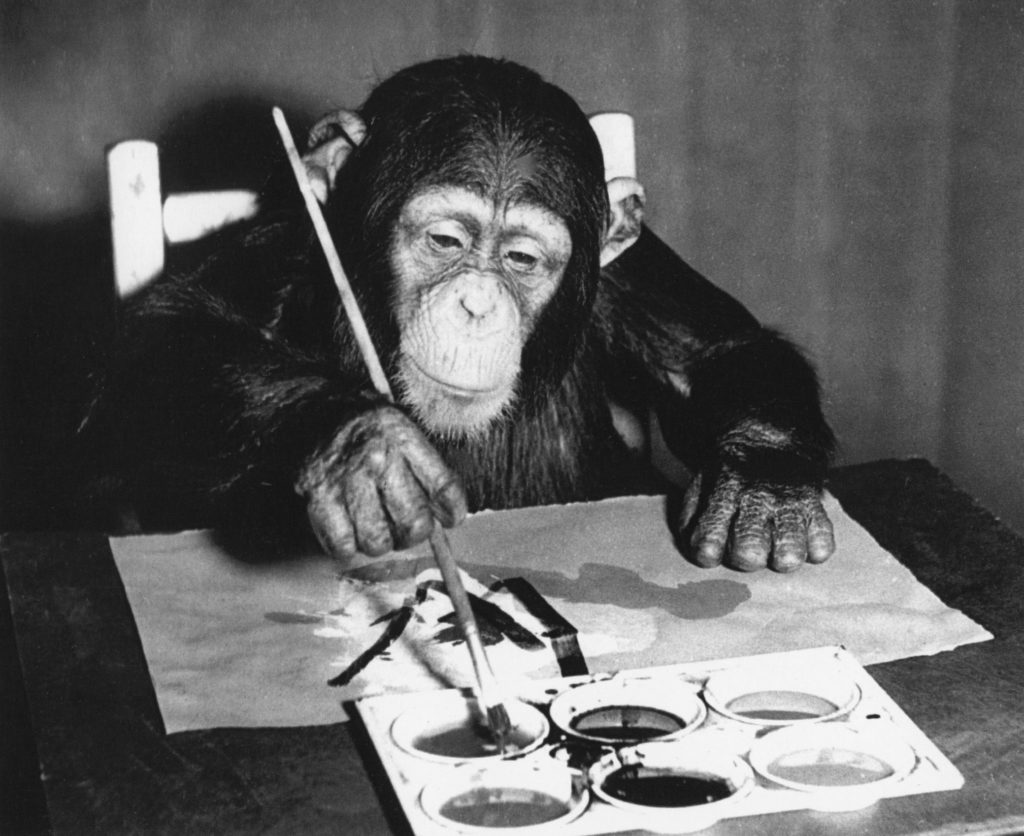 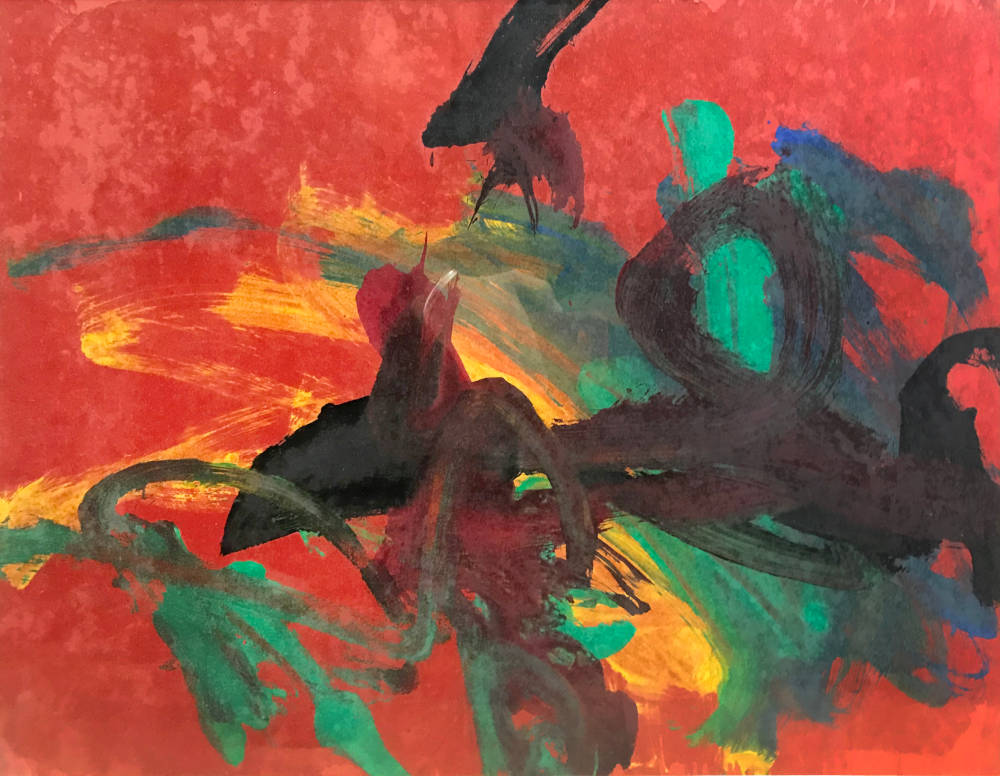 After getting to know the stories and works of these two animals painters, Pigcasso and Congo, let's take a guess again.

(Tips: Among these 6 paintings, more than one painting were painted by animals) 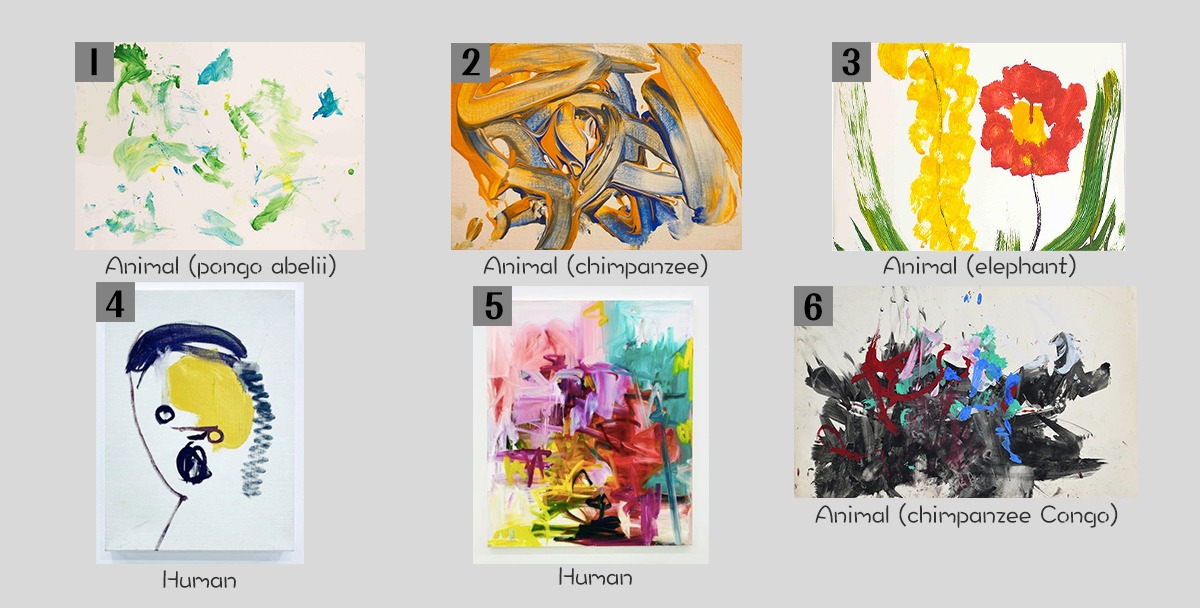 Got them all correct? Do you know which artist created figure 4 and 5?

If you didn't get them all correct, don't worry. Articks just to reaffirm human being is not the one and only creatures that knows how to create things and got the ability to paint, but animals do too!

The guessing game- Photo Credit（according to the numbers above）：