The Death of The Author - Izumi Kato 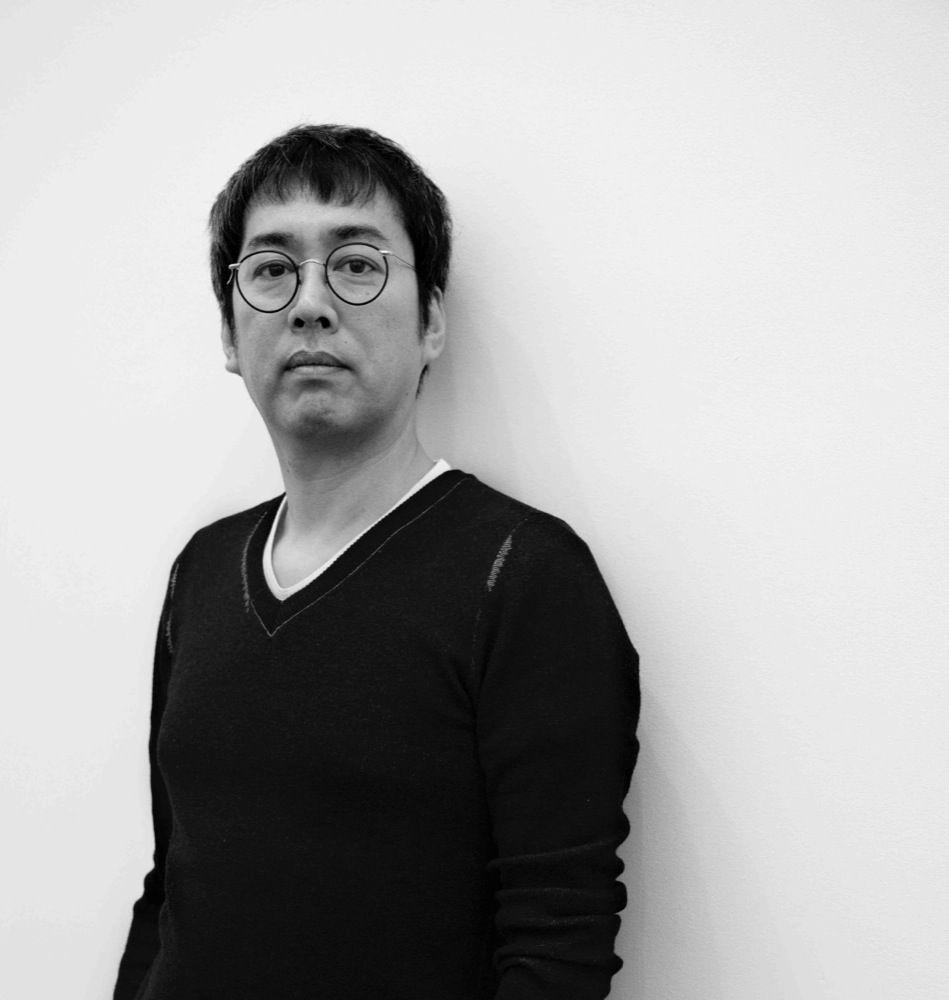 The Japanese artist Izumi Kato is best known for his paintings and sculptures of fetal-like creatures with human characteristics. Some believe that his creations are based on the ancient Japanese ghost and elf, but Kato never explained his creative concept and message behind the works, as he believes that “the audience  owns her waysand freedom to interpret and understand the work”.

Activate your imagination with “Untitled”

Izumi Kato believes a good art piece should be simple but contains a great deal of information. With an open mind, he reckons a hundred people will have a hundred different opinions towards the art piece. That’s why he never explains the message and story behind the works, no matter how people see it, whether they like it or not, he doesn’t care.

Same as the French literary theorist, Roland Barthes, Kato creates with the attitude of “The Death of The Author”. Once a piece of work is done, the author is dead, the readers have their freedom to interpret the work. Slightly different from the literary theorist, Kato named most of his works into “Untitled”, just to leave the freedom and creativity for readers' imagination and interpretation. 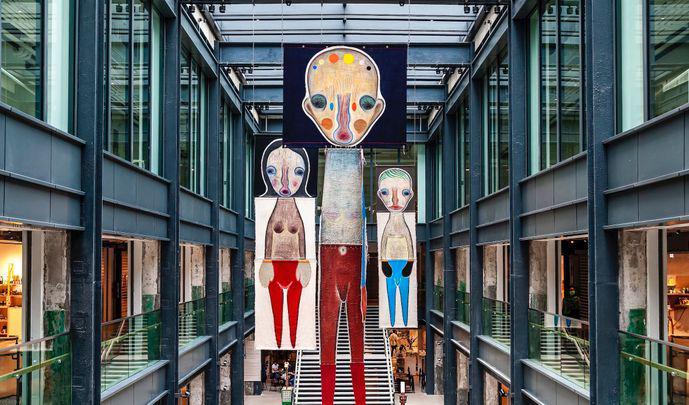 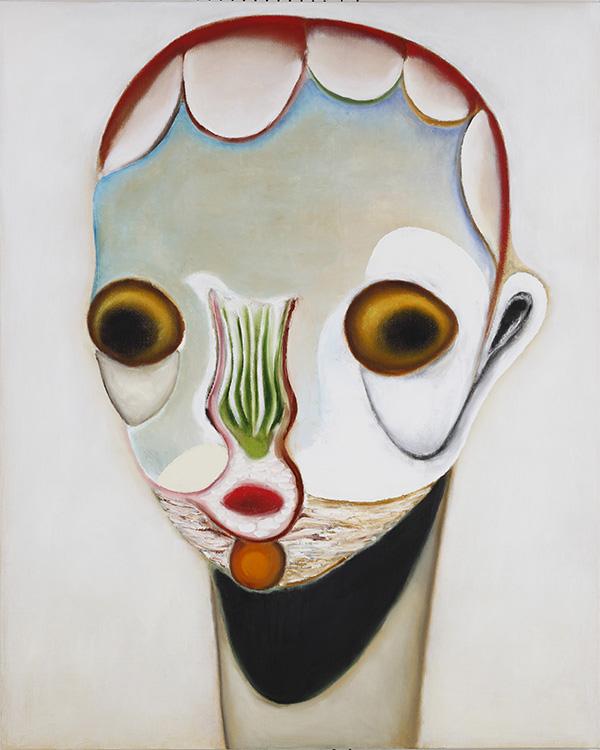 The works of Izumi Kato is an art with holistic and deep meanings, reflecting his worldview. Only interested in humans, creating images of humans only, the artist loves to study the process of “human beings examining human beings”, which is why he creates human-like creatures and brings them into life. Born in a place where Japanese ancient culture originated, deeply steeped and influenced by the culture, his work always shows a bit ghostly and tribal. 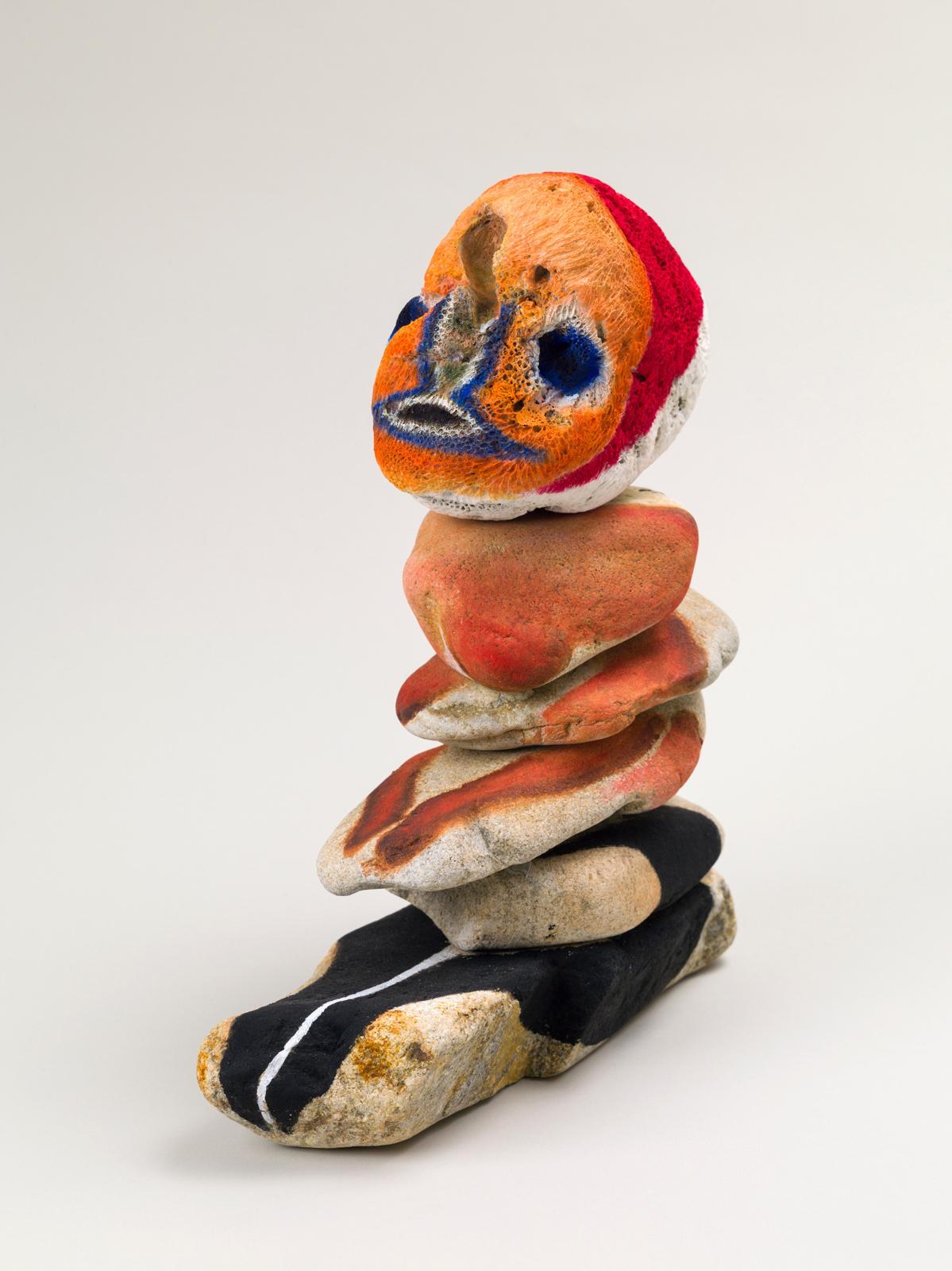 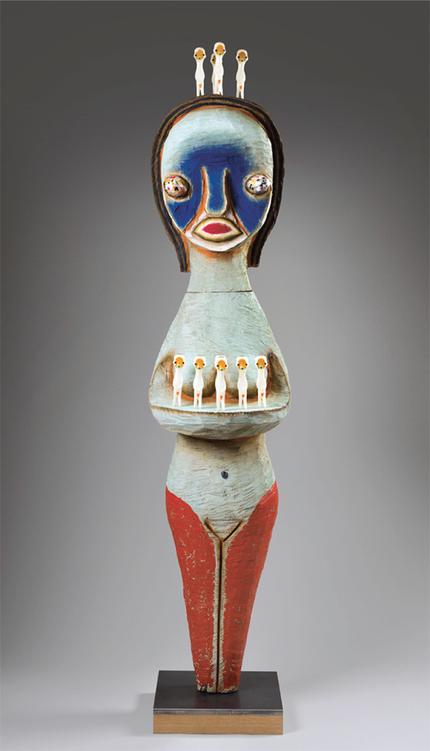 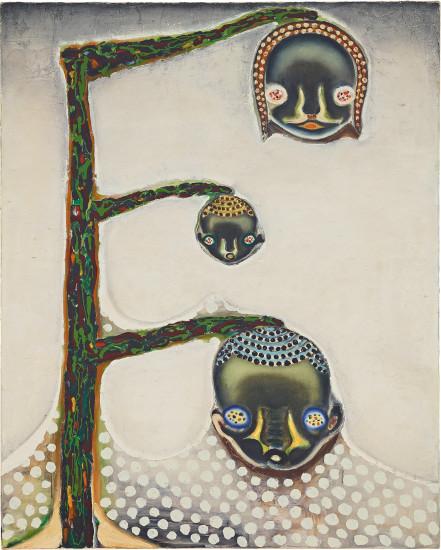 Renowned in the Asia art world, the works of Izumi Kato are always in the auction house in Hong Kong. Compared to other famous Japanese contemporary artists, Kato is a low-key person, but the price of his works has dropped the bombshell for us all. At the Phillips Hong Kong auction last year, the above work was sold for one million Hong Kong Dollar and far exceeding its estimated price (HKD $200,000- $300,000), the rest of his works also sold for a good price.

If you are tired of the colourful and Japanese cartoon contemporary artwork, check out the creations of Izumi Kato. Don’t forget to view his work with a “The Death of The Author” attitude, feel free to share your thoughts with Articks!